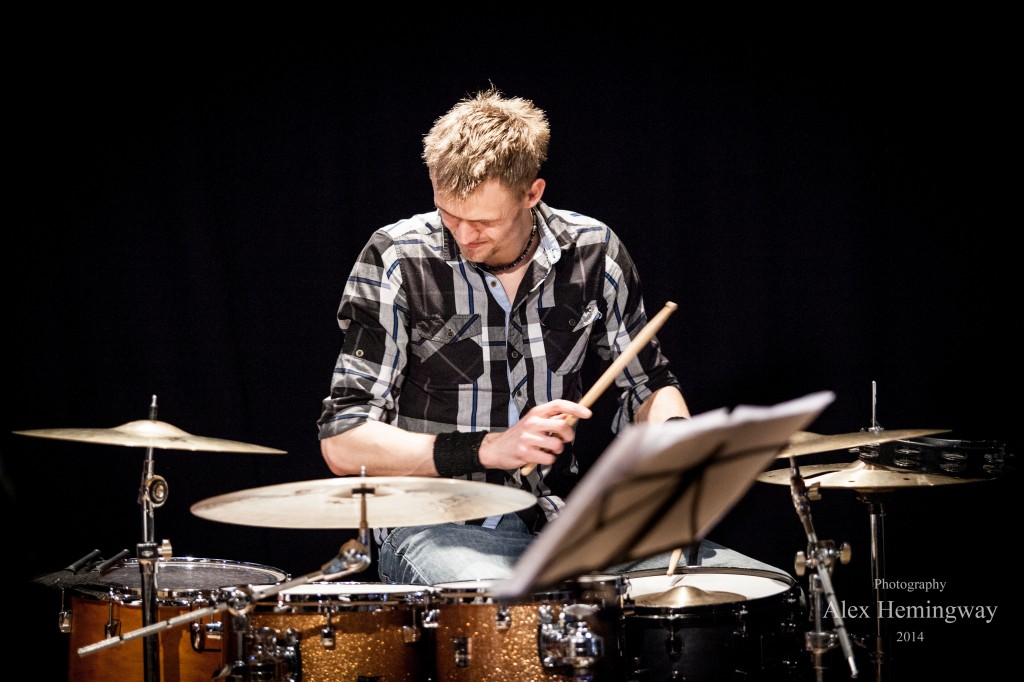 Sam Gardner is the composer for and leader of Samadhi Quintet. He plays a wide range of music in a variety of styles and specializes in jazz, Indian classical and Latin American music, each of which has influenced the sound of Samadhi Quintet. He is involved in a number of projects including Ikestra, Dominic J Marshall Trio, Urban Jazz Society and Wildflower Sextet.

Throughout his career Sam has performed with many established musicians such as Tony Kofi, Tim Whitehead, Krzysztof Urbanski, Jamil Sheriff, Jiannis Pavlidis, Mark Donlon, Joel Purnell, Stuart McCallum, Omar Puente, Christine Tobin and John Surman. He is now based in London and performs both nationally and abroad.

His lates project Urban Jazz Society has just released their latest album and it is available to buy through Itunes, Amazon and other retailers.

In January 2014 Krzysztof has become an artist of Julius Keilwerth Saxophone Company as well as Buffet Group. During Krzysztof’s career which spans over 17 years, he is well known for taking part in many concerts, festivals and jazz competitions worldwide. 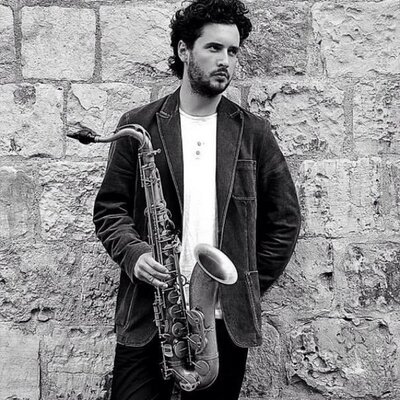 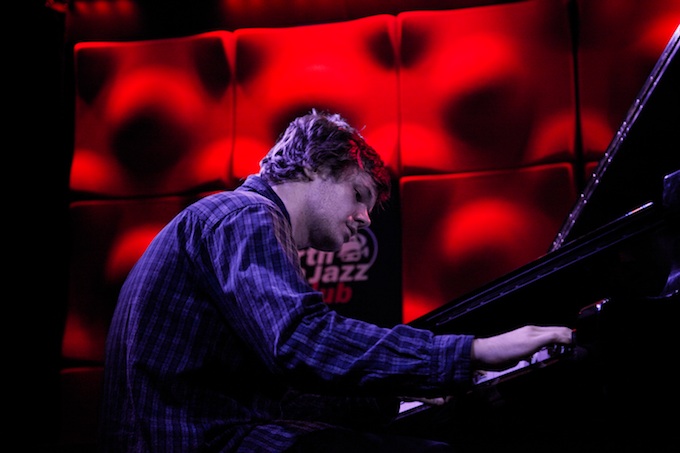 Dominic J Marshall – pianist and composer is based in Holland has 3 albums of original music to his name. He was selected unanimously by a jury of Jamie Cullum, Gilles Peterson and Jez Nelson to perform at the ‘BBC Introduces’ showcase at Band on the Wall, as part of Manchester Jazz Festival. The live recording was broadcast in August for BBC Radio 3.

Dominic’s latest CD ‘Spirit Speech’ was released through Origin Arts in Spring 2014. It has been called ‘an excellent, imaginative and distinctive album that repays repeated listens’ by LondonJazzNews, and ‘Already an undoubted jazz highlight of 2014. Masterful!’ by CultuurPodium. It was on the basis of this recording that his trio was selected to play at the Dutch Jazz Competition 2014, from which Dominic took home the ‘Best soloist’ award.

Sam Vicary is a double/electric bassist based in the UK.  He graduated from Leeds College Of Music in 2009 and has since been performing extensively throughout the UK and Europe. He is principally a jazz bassist and has performed with a number of esteemed artists including: Cinematic Orchestra, Paul Booth, Luke Flowers and Stuart McCallum. He has also performed at The Elgar Rooms (The Albert Hall) with the Porter quartet and on BBC radio 3 as part of the Manchester Jazz festival with the ‘Dominic J Marshall trio.’

Sam is a member of the Urban Jazz Society and The Wildflower sextet (Jellymould Jazz). He also draws a lot of influence from electronic music and regularly performs with ‘Paper Tiger’ (Wah Wah 45’s) and ‘Ikestra’ (Destroy all records). 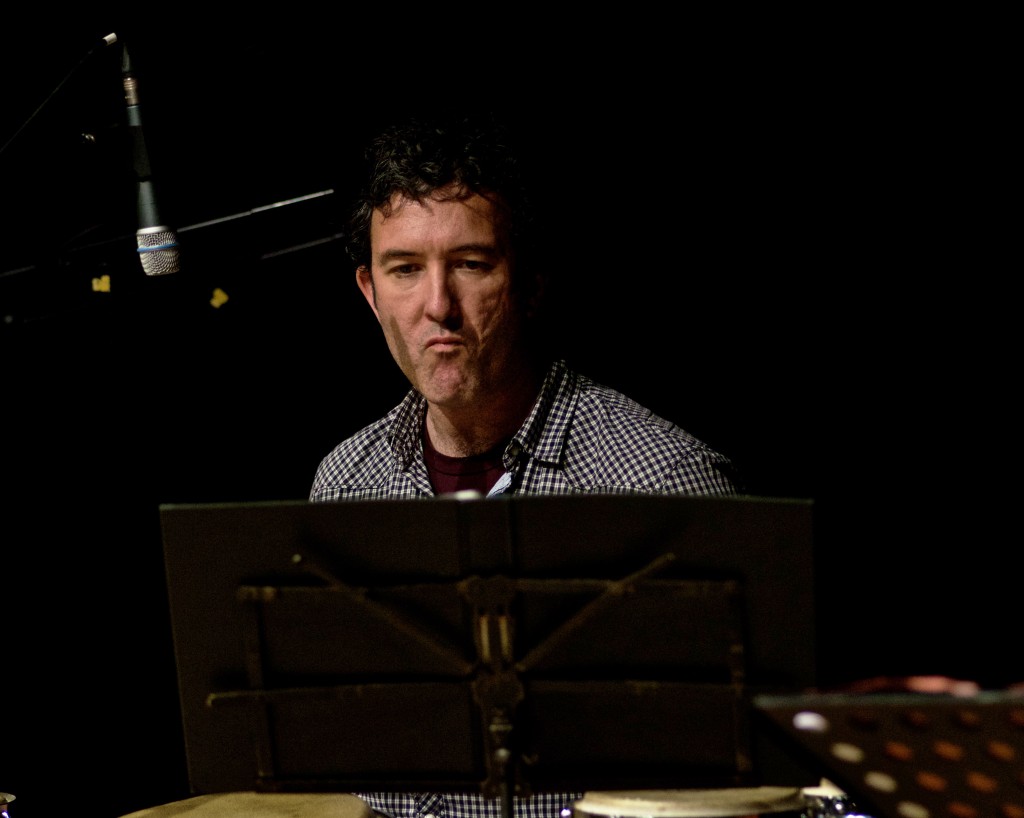 Sam Bell graduated from Leeds University in 1996. He  specialized in Latin American music and studied in Havana, Cuba during his final year. An expert in Latin percussion and rhythm, Sam has travelled the world honing his skills and learning with masters of percussion.

Sam is based in the UK and has worked with many notable artists including the Cinematic Orchestra, The Haggis Horns and the New Mastersounds. He is currently the bandleader of the Bugalu Foundation and works with established artists including Ikestra and Corrine Bailey Rae.